The International Monetary Fund has made public commitments and adopted a new framework to address corruption.

New research from the International Monetary Fund (IMF) shows that curbing corruption would deliver an additional US$1 trillion in tax revenues annually across the world, money that could support much needed investments in health, education and infrastructure.

During its annual Spring Meetings, the IMF has again signaled a clear ambition to take a lead on tackling corruption.  In turn, Transparency International (TI), the global civil society organization leading the fight against corruption for the last 25 years, is committed to check how the IMF is progressing one year later.

IMF is committed to dealing with corruption “systematically, effectively, candidly, and in a manner that respects uniformity of treatment” in its reviews of member countries – a vital mechanism for identifying and addressing corruption.

The IMF is undoubtedly being more outspoken about the issue.  Mentions of 15 key terms like “(anti) corruption” “money laundering” and “bribery” have more than doubled across the 60 country reports. Mentions of the term “corruption” increased by over 220 per cent.

At the same time, references to corruption are unevenly distributed across countries.

While country reports for South Africa, Malaysia or Brazil have forty or more mentions of corruption, others like Portugal, Singapore and Malta have none.

TI said that it is not enough to just mention corruption, but also to make specific, actionable, and time-bound recommendations to tackle corruption.

When the IMF Spring Meetings convene again next year, there are two additional things TI would like to see clear progress on.

First, greater clarity is needed on how and when the IMF assesses corruption to be “macro-critical”; in other words, how it determines whether corruption is at a level that may have a negative effect on the economy.

And second, explicit recognition of cases where money-laundering failures in one country can have a negative spillover effect on others. A primary candidate for this type of analysis in 2019 would seem to be Denmark.

While recognizing and welcoming the significant progress already made, TI will continue to push for greater openness towards civil society input to IMF assessments.

Only by working collaboratively can we address corruption and return that US$1 trillion to the public purse.

The investigation targeted a developing trend of migrant smuggling involving small boats across the English Channel. 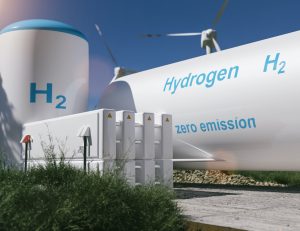 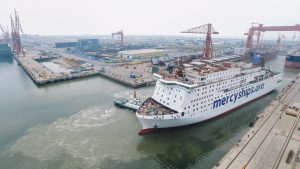 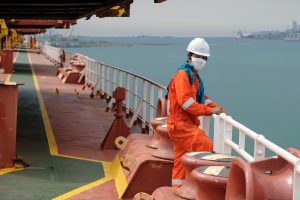 PrevPreviousWhat does it mean to be a smart port?
NextEXCLUSIVE: How to rise to a board-level position at shipping companiesNext 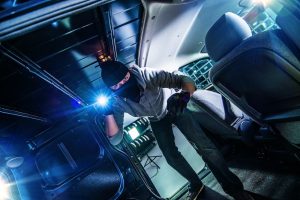 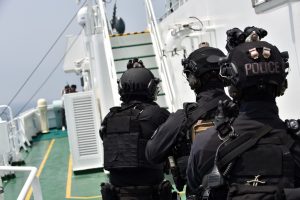