Global tourism sector set to lose US$1.2 trillion due to pandemic

The world’s tourism sector could lose at least US$1.2 trillion or 1.5% of the global GDP.

The world’s tourism sector could lose at least US$1.2 trillion or 1.5% of the global gross domestic product (GDP), having been placed at a standstill for nearly four months due to the coronavirus pandemic, UNCTAD said in a new report.

Travel and tourism account for a significant share of global GDP and more than half of many countries’ national income. Coronavirus-induced losses in tourism have a knock-on effect on other economic sectors that supply the goods and services travelers seek while on vacation, such as food, beverages and entertainment. UNCTAD therefore estimates that for every $1 million lost in international tourism revenue, a country’s national income could decline by $2 million to $3 million.

The UN’s trade and development body warned that the loss could rise to $2.2 trillion or 2.8% of the world’s GDP if the break in international tourism lasts for eight months, in line with the expected decline in tourism as projected by the UN World Tourism Organization (UNWTO). UNCTAD estimates losses in the most pessimistic scenario, a 12-month break in international tourism, at $3.3 trillion or 4.2% of global GDP.

Tourism is a backbone of many countries’ economies and a lifeline for millions of people around the world, having more than tripled in value from $490 billion to $1.6 trillion in the last 20 years, according to UNWTO. But COVID-19 has brought it to a halt, causing severe economic consequences globally.

Prevailing lockdown measures in some countries, travel restrictions, reductions in consumers’ disposable income and low confidence levels could significantly slow down the sector’s recovery. Even as tourism slowly restarts in an increasing number of countries, it remains at a standstill in many nations.

Jamaica and Thailand stand out, losing 11% and 9% of GDP respectively in the most optimistic scenario of UNCTAD’s estimates. Other tourism hotspots such as Kenya, Egypt and Malaysia could lose over 3% of their GDP.

But the tourism sector in many rich nations will also feel the squeeze. Popular European and North American destinations, including France, Greece, Italy, Portugal, Spain and the United States could lose billions of dollars due to the dramatic drop in international tourism, according to UNCTAD forecasts.

Local fishermen are constantly concerned about their safety because they repeatedly face intimidation from bigger and better equipped foreign fishing vessels. 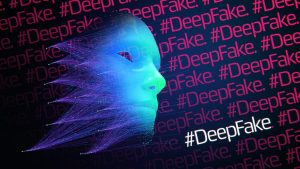 Criminals leverage AI for malicious use 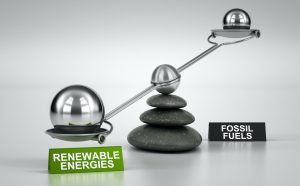 PrevPreviousSingapore’s GDP contracts 12.6 percent in Q2
NextThe world’s forests are valued at US$150 trillion but not for longNext 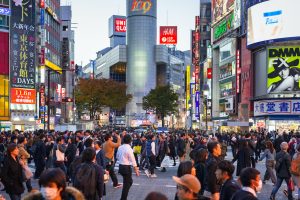 After historic economic contraction, APEC to see better outlook in 2021

There are already signs of recovery, including coming from improved manufacturing activities, bringing growth projections of 5.2 percent for 2021.

The numbers are significant enough to compromise the effectiveness of a COVID-19 vaccine to manage the disease and to see an end to the cycle of new lockdowns and restrictions. 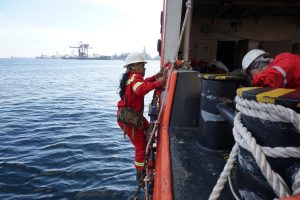 It is now time for governments to show leadership and extend compassion to seafarers who carry and care for our cargoes.