“It is farcical that the government continues to claim that the arrests are in line with the ICCPR (International Covenant on Civil and Political Rights) when international human rights standards clearly state that freedom of expression, whether in the name of ‘national security’ or otherwise, can only be lawfully restricted in a proportionate and clearly defined manner, instead of criminalizing a politically selected range of non-violent activities.

“Justifications given by authorities so far have not demonstrated that the threshold for restriction has been met.

“The arrests, seizing of journalistic materials and freezing of assets have an immediate chilling effect with Stand News announcing that it will cease operations. This is sadly not unexpected and continues the downwards spiral for press freedom in Hong Kong.

“All the media workers arrested today solely for doing their legitimate journalistic work must be immediately released.”

On December 29 2021, current and former executives of Stand News were arrested for “seditious publications” under Article 9 and 10 of the Crimes Ordinance, an archaic colonial-era provision last amended in the 1970s. According to media reports, over 200 national security police officers raided the online news outlet and authorities have confirmed that they have frozen over HK$61 million (US$7.8 million) in assets.

Stand News has since announced that they have ceased operations.

Photo caption: Hong Kong, Сhina – October 19, 2014: In this file photo, a riot police officer points his pepper spray to threaten the protesters at the occupied area in Mongkok district. 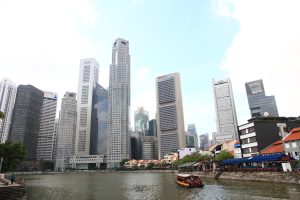 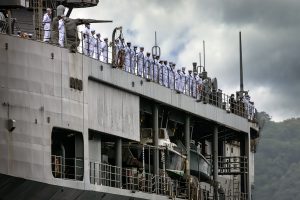 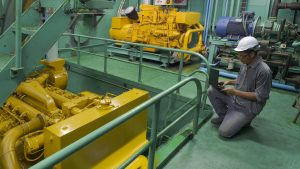 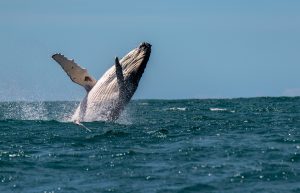 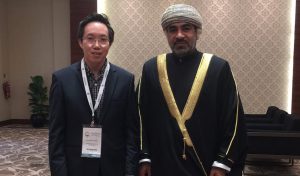