Evergreen Ever Ace’s maiden call at Port of Tanjung Pelepas in Oct 2021 is a thumbs up given to the port operator. Regular hardware and software advancements have positioned PTP as a competitive transhipment hub both regionally and globally.

Did Captain Asharil Azwan Asmuni lose sleep the night before navigating the world’s largest container ship to berth at the Port of Tanjung Pelepas (PTP)? Not really, he said. The hours he spent preparing and studying for the task days before the arrival of the vessel helped greatly.

“Preparation is key. As part of my homework, I looked at the specifications of the vessel, it’s height and length. I also studied the weather and wind current conditions, and other possible hazards and important factors to ensure safety while handling the vessel,” said the certified pilot. Capt Asharil has been with the PTP since April 2014.

“It was an honor for me to be entrusted and given full confidence by PTP to pilot Evergreen Ever Ace, the world’s largest container vessel, on its maiden voyage here,” he said.

“The Ever Ace is not only the largest container ship in the world but is also equipped with sophisticated equipment and systems. As such, understanding the vessel in its entirety gave me an added advantage and enable me to facilitate operating the vessel smoothly and safely. Detailed planning and good preparation eliminated all worries while carrying out this task.”

In addition, he said, the master exchange procedure that was implemented perfectly made it easier for the operation to be carried out.

First port in Southeast Asia to host Ever Ace

The Ever Ace is a 400-meter-long vessel capable of cruising at a speed of up to 22.6 knots with a nominal carrying capacity of 23,992 TEUs. It arrived at PTP around noon on October 10 from Colombo and left the port 1.5 days later with an approximate total of 19,690 TEUs loaded on board. It was scheduled to go next to Kaohsiung, Taiwan.

PTP, strategically positioned as a global regional transhipment hub, was the first port in Southeast Asia to welcome the vessel.

“In 2019, for example, a significant milestone was achieved when PTP became the first and only port in Southeast Asia to welcome Mediterranean Shipping Company’s (MSC) latest and largest container vessel in the world at that point of time as part of its maiden voyage in Southeast Asia.

“The historic calling of MSC Gulsun at PTP also led to another world-breaking record. The MSC vessel left PTP on July 28 2019 with a record load of 19,574 TEUs, surpassing the previous record load of 19,284 TEUs set by the Monaco Maersk in June that year.”

PTP, slated as the country’s most advanced container terminal, has 14 linear berths totaling 5.04 kilometer. Its terminal is equipped with 66 Super Post Panamax cranes, 24 of which have a 24-box outreach catering for the current and future mega size vessels. These cranes also have twin-lift capability to further enhance productivity. Terminal operations are backed by advanced information technology systems linked to port users.

PTP’s constant upgrading to stay ahead

In its financial year 2019, PTP initiated several improvement projects as part of its Ipsum Magna program to increase port productivity and its terminal footprint capacity. According to Neelsen, these initiatives were designed to maximize the capacity of the existing terminal Phase 1 and 2 footprints. The program is expected to be continuously refreshed with new projects and initiatives over the next five to 10 years.

Last year, for instance, PTP replaced its existing ship-to-shore quay cranes and rubber-tire gantry cranes as well as reviewed and made improvements to its electrical network. Asset digitization was also undertaken last year under the Ipsum Magna agenda.

“In order to remain competitive, equipment automation and digitization have become our focus areas,” said Neelsen.

“Where day-to-day operations are concerned, we are the first port (in the country) to use the artificial Intelligence (AI) NAVIS O2 Real Time Performance Monitoring System. This allows us to automatically manage our berthing line up of over 100 vessels per week.”

Another crucial step was the MoU signed with Terberg Tractors Malaysia (TTM) in 2019. This move is aimed at exploring potential autonomous mobility solutions for PTP’s existing terminal tractors.

“The proposed solution would be fully compatible with our existing manually-driven terminal tractors. This will be done by retrofitting them with both hardware and software, thus upgrading them into fully-operational autonomous vehicles,” said Neelsen.

PTP went live with its ERP Employee Self Service module, which allows employees to apply for leave through a mobile application. It also successfully rolled out the Payroll module, through which employees can access their payroll details online via a mobile app.

Neelsen said these efforts are in line with PTP’s aspiration to become an advanced preferred port in the region. 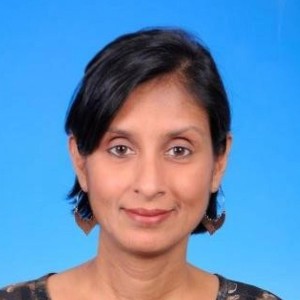 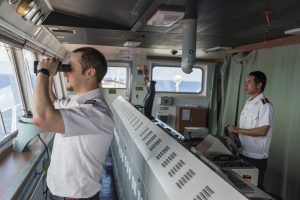 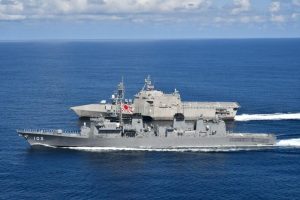 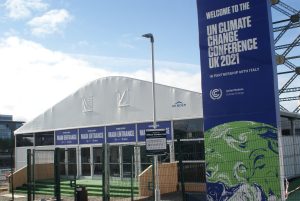 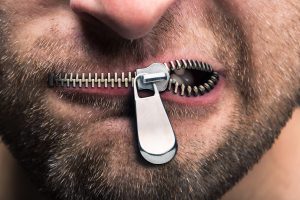 JPMorgan CEO apologizes to China for telling the truth

An assault on freedom of speech.