A better future interrupted by the pandemic.

It’s a slow Thursday in T. M. Kalaw Avenue in Manila, a place known for its usual crowds of seafarers renewing their contracts, newly-minted merchant marine graduates looking for work, and recruitment staff of manning agencies. Because of the pandemic, there are less than a hundred people scattered in small groups along the length of the street.

In March 2020, when the Covid-19 global pandemic hit, the Philippine economy suffered serious setbacks as industries grounded practically to a halt, which included the local shipping industry and its international ties.

Almost a fourth of the country’s foreign remittances are sent by overseas Filipino workers (OFWs) with seafarers making up a significant portion.  According to the Trade Union Congress of the Philippines (TUCP), the remittances from over 470,000 Filipino seafarers amounting to almost US$7 billion bolstered the country’s economy in 2019 alone.

When the pandemic-related slowdown began in 2020, thousands of companies implemented a freeze in hiring policy as well as lay-offs. Government estimates have it that in 2020, around four million Filipinos lost their jobs directly due to Covid-19 restrictions and lockdowns.

In the meantime, by the end of 2020 and nine months into the pandemic, the Philippine Overseas Employment Administration (POEA) said that deployed seafarers numbered only 200,000. This is a severe low considering that pre-pandemic, the country sent an average of 400,000 Filipino seafarers per year to be deployed to work in 51,400 merchant ships around the world.

Waiting for his ship to sail

“There are noticeably fewer applicants,” admitted Joshua James Cayahan, 24. He graduated from seafarer school in 2017 and has been working as a hiring assistant for a shipping company for the last two weeks.

He is waiting for his turn to start his career as a cook’s assistant and eventually, he hopes, as a deck officer. In the meantime, he is deployed to Kalaw Avenue, trying to find suitable applicants for different positions in a cruise ship, and to pass on their details to the main office for processing.

According to the TUCP, the deployment of Filipino seafarers fell to 252,000 in 2020 from 470,000 in 2019 because of lockdown restrictions in the country and in international ports.

“I’ve been here many times before, and there used to be a lot of people,” Joshua said, gesturing to the long length of pavement. “It’s the pandemic, yes – people are not supposed to gather in large numbers, but it’s also the economic slowdown. There have been fewer openings and also fewer applicants. Hopefully, things will pick up in the next few months,” he said.

Joshua himself has a brother who has been working as a seafarer since 2013, onboard an oil chemical tanker. His brother returned to the Philippines in June 2021 after being stranded in a foreign port for six months. He is now slated to resume his work in the near future.

“I know it’s hard work, but I’m prepared for it. I was able to finish school because my brother paid for it. He also continues to support my parents. I want to be a seafarer like him so I can also do my part to help our family,” he said.

Isn’t he afraid of getting sick or stranded because of the pandemic that continues to rage?

“I’m worried, of course; but those are risks I am willing to take. The benefits are bigger. I just want to earn enough money to buy a piece of farmland and a house. I want to help my parents expand their furniture-making business,” he said.

Eulogio Chua, 56, is also a recruiter who spends his time in Kalaw Avenue. Like Joshua, he also believes that the seafaring industry has been badly hit but is slowly recovering. He has been a mainstay of Kalaw for over a decade, and he said that this is the first time that he has seen so few applicants at Kalaw.

The afternoon he spoke to Maritime Fairtrade, he had only landed two recruits after six hours of starting his shift. Still, he said that it was an okay turnout given the circumstances.

He added: “The real problem is getting the seafarers to successfully get on the ship. There are applicants and they are getting accepted, but do they actually board the ship?  I know several cases where the seaman was scheduled to leave but was not able to proceed because he tested positive for Covid-19 at the last minute.

“Many live in the provinces and it’s expensive for them to self-isolate in Manila in a motel or hotel, so they are forced to forego their departure, stay home to recover and wait for the next ship. Fare alone costs P3,000 to P7,000 (US$58 to $136) one-way from their hometowns to Manila and staying at a hotel for two weeks is costly too,” he explained.

The lack of support for seafarers when it comes to this issue is evident. Thankfully, Eulogio said, some manning agencies help their successful applicants shoulder some of the expenses they incur in the process of isolating or going into quarantine.

He also said that a business making a killing these days are the so-called “quarantine hotels” which house seafarers and other overseas workers returning home or waiting to leave to start their contracts but contracted the virus or were exposed to it.

“If a seafarer can’t afford to stay in these hotels, they have no choice but to go to the free quarantine quarters provided by the local government units. I hear the conditions there are relatively okay. They have to stay there for at least 10 days,” he said.

The local community suffers too

Even the vendors along Kalaw Avenue know that the seafaring industry took a hit.

“We have fewer customers, so that means fewer sales and less income for us,” said Emil Aperocho, 58 years old.

Emil runs a small business along Kalaw Avenue selling knock-off Casio and Seiko wristwatches, seafaring test reviews, and bootleg CDs of seafaring course lessons. He used to work for a bottling plant of a popular soft drink brand until he was laid off when the plant implemented mechanization. He has been selling his wares in Kalaw since 2007 and he used to make a good living.

Seafarers, Emil said, are big buyers of wristwatches because they make good presents and seafarers also use them to keep time on ships.

In the early days of the pandemic, he shifted to selling face masks and plastic face shields and it made up for the lost income, but now that face shields have been declared unnecessary and face masks have flooded the market and can be bought cheaply just about anywhere, money has again been harder to make.

“I hope that the seafarers return to Kalaw Avenue – they have always been my main customers. The other vendors here want the same because no one buys from them either,” he said.

By nightfall, the avenue named after Teodoro Kalaw, a Filipino legislator and historian of the Philippine Commonwealth period, sees a different set of people as the seafarers, recruiters and vendors leave. The homeless of Manila begin to lay down their mats and flattened cardboard boxes and prepare for the cold night ahead. Theirs are a different kind of broken dreams. 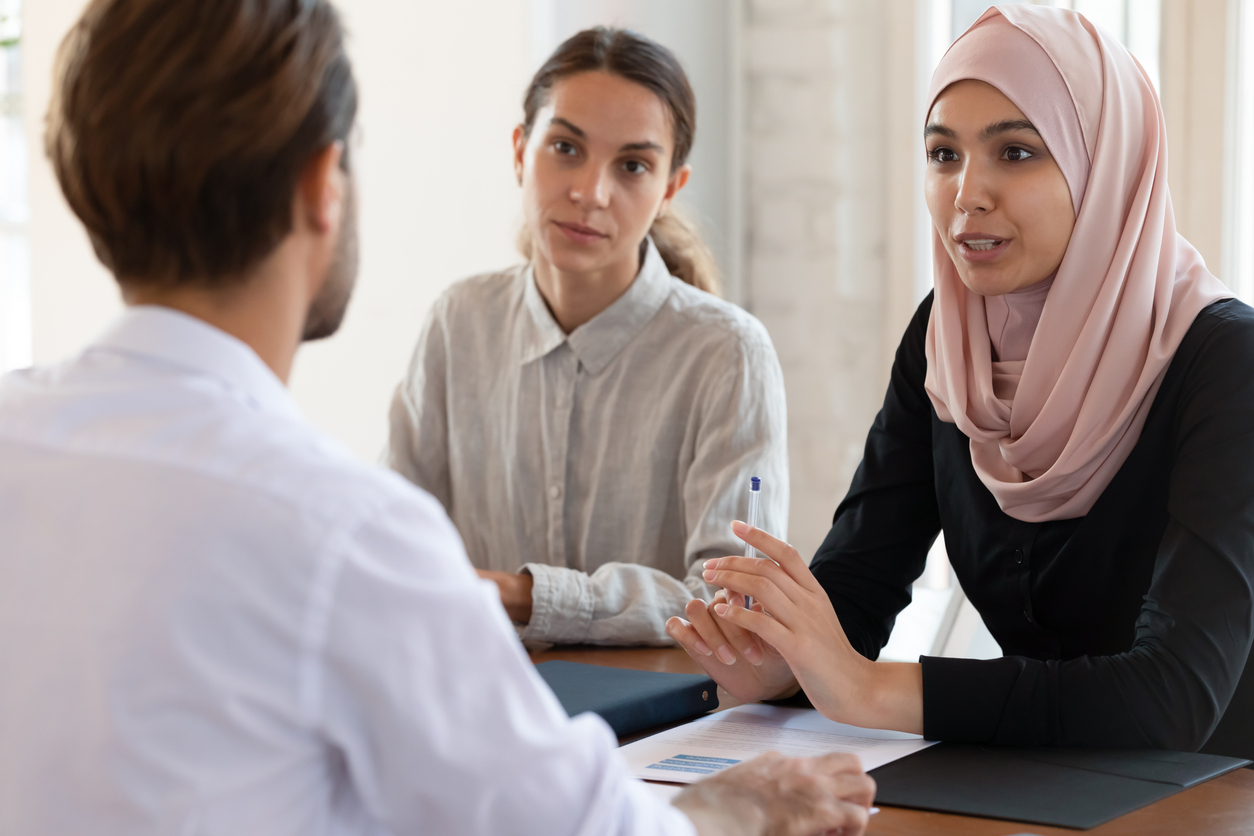 When Maritime Fairtrade talked to Juminten, not her real name, it was late afternoon and the sky was overcast and

Lu Hsiangkai (Kay), a young female entrepreneur, is passionate about steering Taiwan’s marine engineering industry to be more environmentally-friendly and