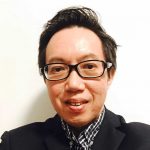 Lee Kok Leong is the executive editor of Maritime Fairtrade, Asia’s leading independent multi-platform media organization advocating for ethics and transparency in the maritime industry.  He is widely regarded as a pioneer in using journalism to raise awareness of the various lesser-known but equally important issues affecting seafarers and the maritime industry.

Kok Leong is responsible for strategic growth and provides overall editorial direction and focus for Maritime Fairtrade.  He joined Maritime Fairtrade after working for many years as a journalist for trade publications, including logistics and technology titles.  In these former roles, he reported on global as well as regional development in the respective industries.

He has two decades of working experiences, including holding senior regional roles in business-to-business (B2B) print and online publications.  He is an accomplished journalist with instinct and skills honed through extensive experience in interviewing and writing about individuals and companies.  He specializes in writing commentaries, features and business news.  He enjoys his work as a journalist, and regards it as a calling. 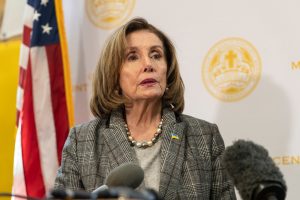 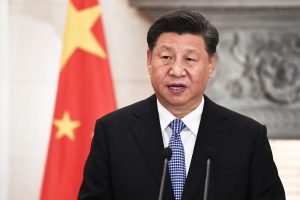 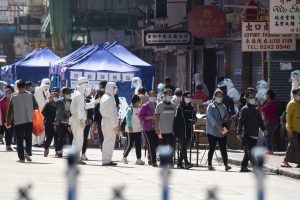 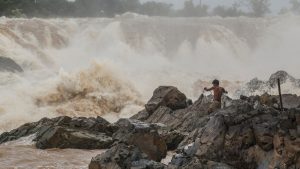 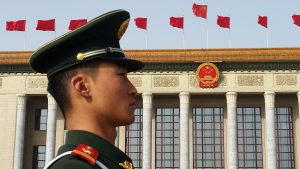 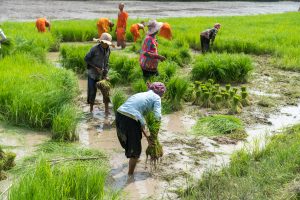 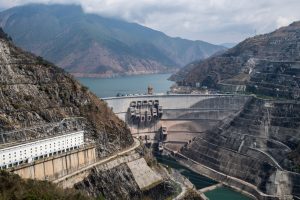 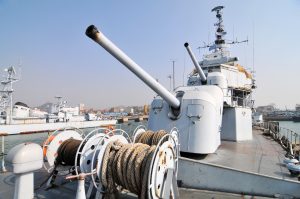 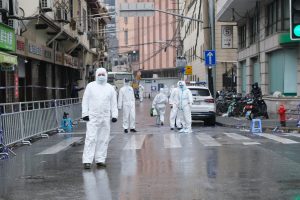 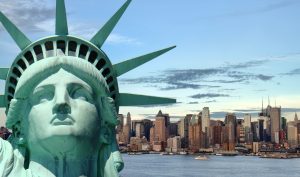