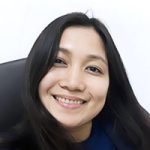 Liz Lagniton is a Filipino journalist with over 15 years of experience reporting the most important news in the Philippines. She is interested in writing human interest stories. She started covering maritime in 2021 and became a Maritime Fairtrade correspondent since then, producing critical in-depth pieces about maritime issues in her region.

She is a former writer for The Manila Times covering the entire Northern Philippines before shifting to freelance journalism. She has reported on a wide range of topics about the Philippines including politics, crime, business, health, and the environment. These beats not only sharpened her skills but also toughened her as a journalist.

After graduating from a prestigious school in the Philippines with a degree in mass communication, Liz worked as a proofreader and staff writer covering local government units, trade and industry, and police beats for a community newspaper. At age 20, she became the youngest journalist in her province.

Her feature stories have also been published on various news sites in the Philippines. She also had brief stints on radio as a field reporter and on television network (PTV-4) as a social media/content specialist.

Liz is based in Manila, but you’ll find her adventuring here and there. 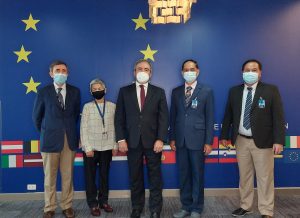 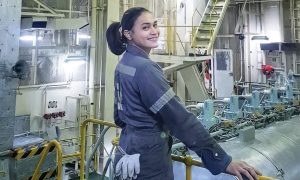 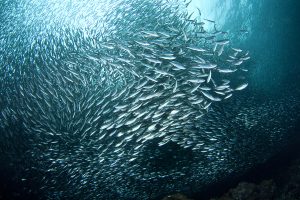 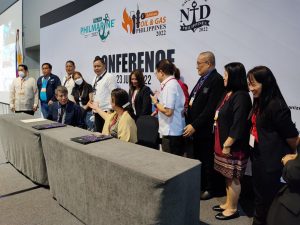 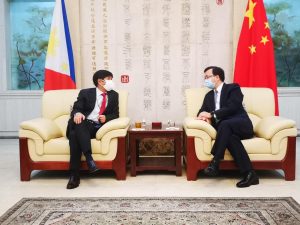 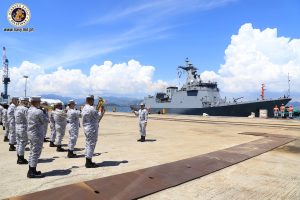 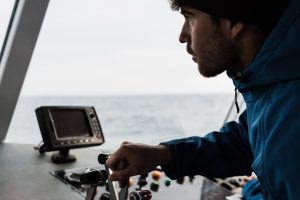 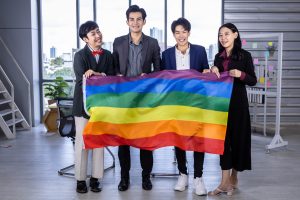 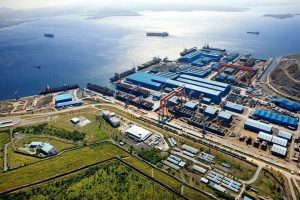 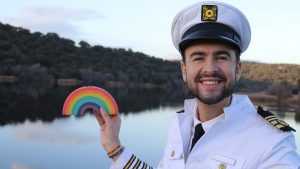