According to the 2020 Agility Emerging Markets Logistics Index, industry executives anticipate a recession in 2020 amid concerns about downward pressure on global trade volumes, uncertain growth prospects, and ongoing friction between the U.S. and China, in addition to the wider move towards protectionism.

“The fears of a recession are not to be taken lightly, especially because of uncertainty about the impact of the coronavirus outbreak,” says Essa Al-Saleh, CEO of Agility Global Logistics. “A positive sign, however, is that a large number of emerging markets economies were able to weather an array of issues, political and social unrest, structural problems, even international sanctions for some, without losing much ground in the past year.”

Logistics providers have a great deal of factors weighing upon them. They are heavily exposed to the increase of trade barriers and subsequent uncertainty that was

rife in 2019. With few of those measures forecasting a significant recovery in 2020, the World Bank revised down its 2020 global GDP forecast to 3.6%, while the global manufacturing PMI registered negative growth for six consecutive months during 2019, for example, a global recession is clearly a key concern for survey respondents.

The effect of a global recession on emerging markets is likely to be pronounced, with 76% of survey respondents indicating that emerging markets will be hurt as much or more than developed markets. This generally negative view is likely driven by a lack of dynamism in emerging market economies over the last few years, where growth is robust but well below potential in many markets, such as India. Across all emerging and developing markets, IMF data shows average GDP expansions of 4.2% annually from 2010-2015, with growth averaging just 2.9% in the five years to 2019.

In Asia Pacific, selected by survey respondents as the emerging market region most at risk from a global recession, economic activity has been decelerating in recent years. While growth in some regional markets remains robust, including key export markets like Vietnam as well as in more nascent manufacturing locations such as Cambodia, export growth has slowed. Despite efforts by regional exporters to diversify economic activity, survey respondents evidently have concerns about the region’s ability as a whole to withstand further falls in global demand.

Perhaps more notably, survey respondents’ selection of Asia Pacific as the region most at risk from a global recession points to a question over the sustainability of intra-regional trade lanes. During the 2010s, as China has moved through the manufacturing value chain and nearby markets, predominantly those in South East Asia, developed manufacturing capabilities and skills to participate in those supply chains, regional trade boomed. The implication from survey respondents is that regional demand from emerging consumer markets is unlikely to provide sufficient volume to buoy the fortunes of logistics providers heavily exposed to intra-Asia trade.

COVID-19 crisis showed how criminals actively take advantage of society at its most vulnerable.

Since January, Transparency International has received over 1,500 reports of corruption and other irregularities related to the COVID-19 pandemic.

Journalists uncover the illegal export of container ships to the Indian beach of Alang for dirty and dangerous scrapping. 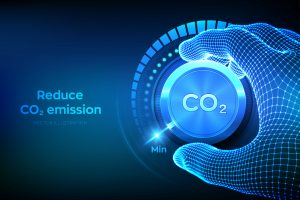 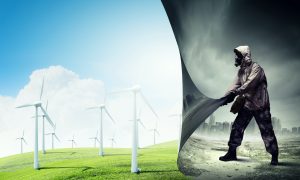 Achieving clean air for all is possible 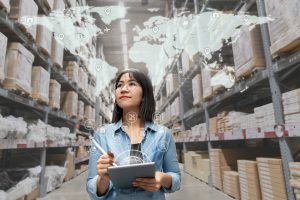 The agreement includes legally binding measures to ensure a 40% reduction of carbon intensity across the global fleet by 2030, compared to 2008. 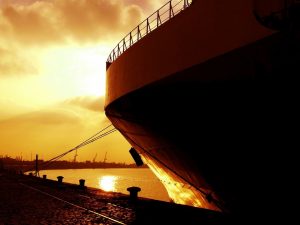 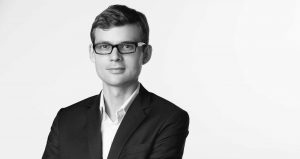