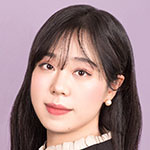 Sunny Um is a Seoul-based journalist working with Maritime Fairtrade. She writes and talks about policies, business updates, and social issues around the Korean maritime industry. She is best known for in-depth explainers of local issues for readers who need a better understanding of the Korean context.

Sunny’s works appeared in prominent Korean news outlets, such as the Korea Times and Wired Korea. She currently makes regular writing contributions to newsrooms across the world, including 4i Magazine, a tech outlet based in Dublin, Ireland. She also works as a content strategist at 1021 Creative. A person who holds a Master’s degree in Political Economy from King’s College London, she loves to follow up on news of Korean politics and economy when she’s not writing. 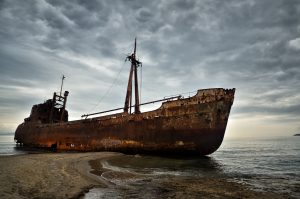 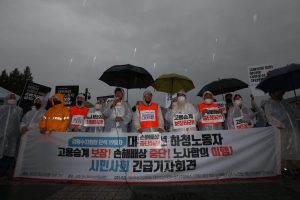 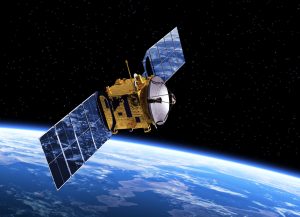 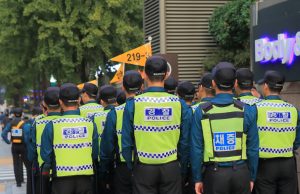 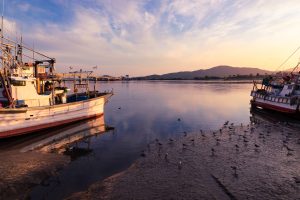 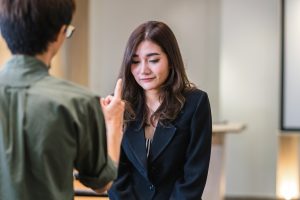 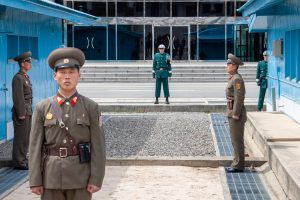 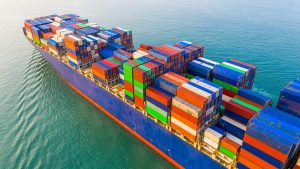 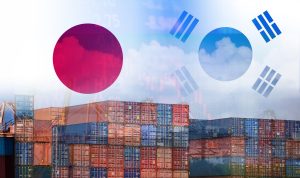