The new law is a key step to addressing some of the critical problems faced by the industry.

The first draft of the UAE’s new maritime law is expected to be ready in early 2019, and will then be passed to stakeholders for feedback, before being submitted to the federal government for approval.

STA Law Firm, which has represented many of the UAE maritime industry’s major players, believes the new law is a key step to addressing some of the critical problems faced by the industry.

Additionally, the new law will reinforce the country’s position as a prime shipping destination, said a statement from the firm.

“The new draft has been fashioned in consideration of the UAE’s longstanding legacy to augment and expand the country’s port infrastructure, allowing the country to surface as a preferred destination for shipping.”

“It will address the issue of diversification, which forms one of the critical problems faced by the industry at present. It is also expected to include provisions relating to new areas such as ship and cargo agents and ports with a particular focus on the UAE national ship registry.”

Thacker said that the new maritime law will follow a series of other notable UAE legislative developments, including the new Federal Companies Law and the new Federal Arbitrations Law.

“The combination of the three laws can have positive effects on the capabilities and competitiveness of the UAE maritime sector within a short period of time.”

“Through the new maritime law, the federal government will focus on maritime structures other than ships and utilities, on issues such as pollution, and on civil or criminal remedies for the negligence of maritime safety.”

“The continuous innovation and improvement of the logistical and operational efficiencies within the maritime sector are critical to optimise the flow of supply channels across land, sea, and air.”

“Given the new law’s commitment to supplement the development of the UAE’s port infrastructure, its enactment will allow for trade within the ports to open up employment opportunities, promote economic sustainability, and encourage innovation and expertise.” 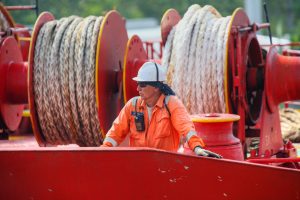 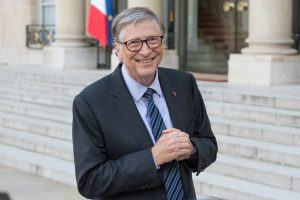