UN’s ASYCUDA speeds up delivery of aid in Beirut

UNCTAD’s automated customs management system is helping to boost relief operations as people in Beirut start to recover from a massive blast on 4 Aug.

UNCTAD’s automated customs management system, ASYCUDA World, is helping to boost relief operations as people in Beirut start to recover from a massive blast on 4 Aug.  The system, which has operated in Lebanon since 2008, is facilitating the delivery of assistance by speeding up customs clearance of relief and recovery supplies.

The day after the cataclysmic explosion, over 350 containers were processed through ASYCUDA World in the Beirut port, and the system continues to power customs operations.  Cloud-based in Lebanon, it is helping customs authorities better manage increased incoming relief consignments.

Storage of ASYCUDA World data in a private cloud ensures the system’s resilience during disasters, even when ground infrastructure is damaged. Following the blast, the Lebanese customs IT system continued to operate without any interruption or data loss.

“We stand ready to provide further support, as the system is well equipped to scale up operations to further shorten clearance times and lower the costs of providing support to the people in need,” Shamika N. Sirimanne, UNCTAD’s director of technology and logistics said.

On 21 August, the UN’s humanitarian agency, OCHA, reported that more than 180,000 people are being reached with critical, life-saving humanitarian assistance, including through health, food assistance and protection projects.

It said the Beirut port is partially operational, with 21 freighters and six international ships having docked between 11 and 18 August.  Nearly 9,000 containers were unloaded and more than 1,000 tons of different goods, mostly iron and wheat, were imported through the port. 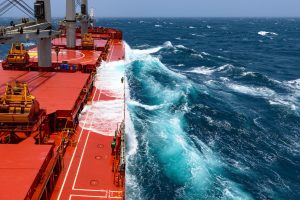 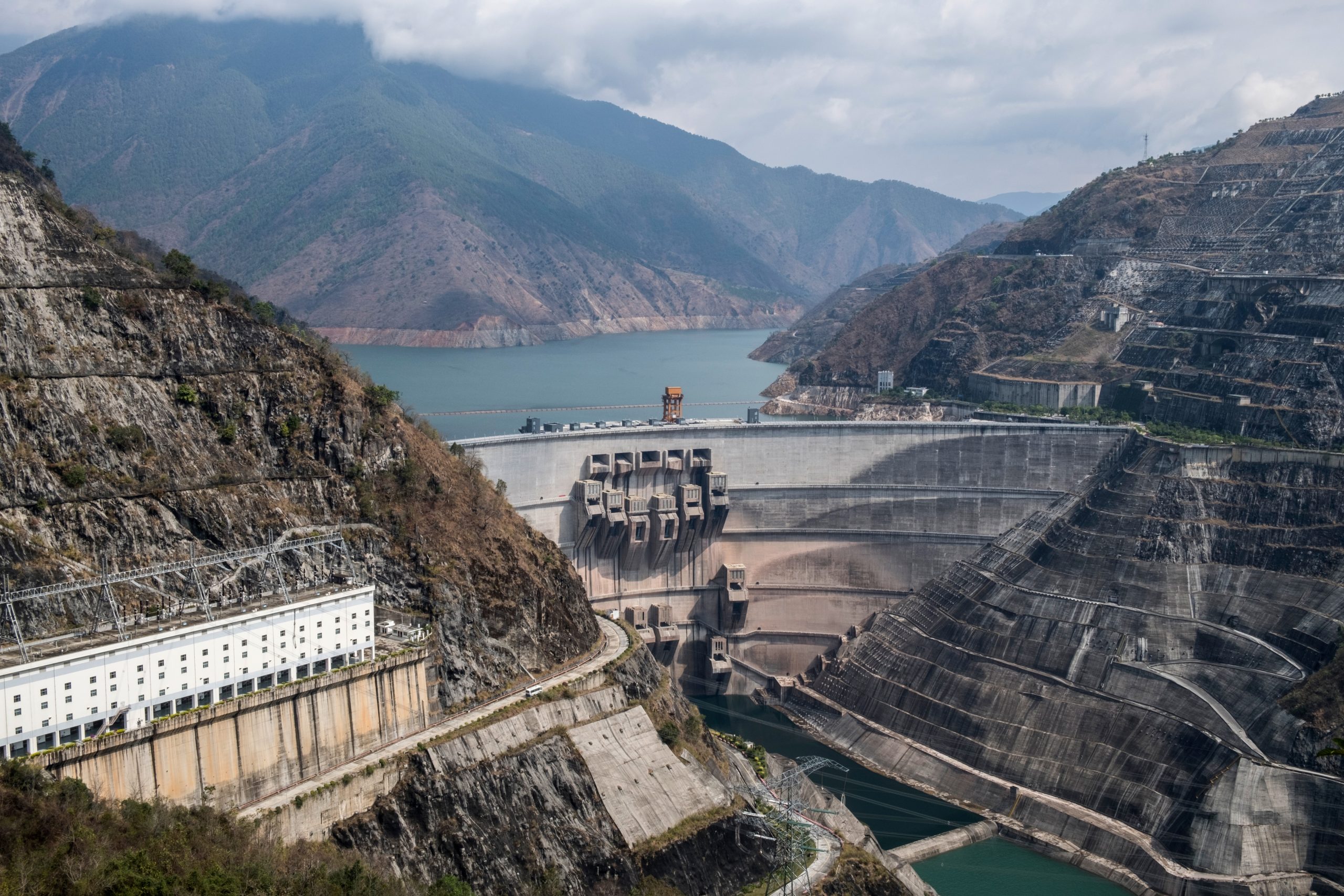